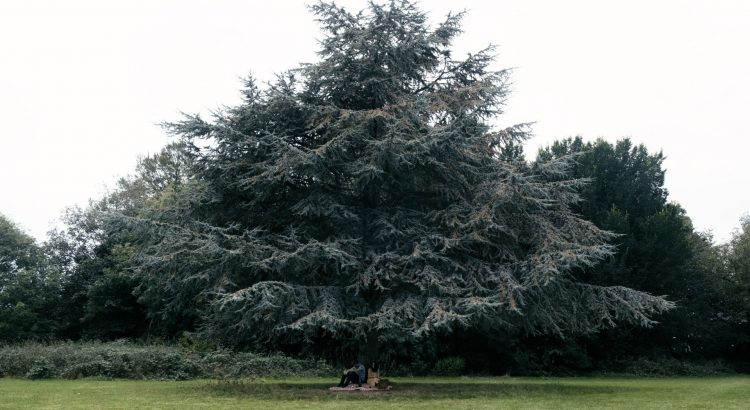 This article may or may not contain instructions on how to write a screenplay. But it does contain the twisted tale of how one of my short stories was adapted into a(n equally short) film.

It started January 2021. No wait. Technically, it started before our lives were hit by 21st century black death and we all went into lockdown. My bandmate and I were plying our trade at an open mic in Worthing. Another guitarist asked if I could put some percussion behind his set. We got talking and, like any good self-publicising writer, I mentioned my books. I played cajon to We Are the Champions. A good night was had by all.

Back to January 2021. Chaz – for ‘twas Chaz Parvez who had conscripted me into his Queen tribute – shot me a message on Facebook. He was writing, producing and directing a short film. A horror. I wrote horror stories – would I mind giving the screenplay a critical read? I opened the attachment. “2-5-1 (WORKING TITLE)” by Chaz Parvez. You want the first lines?

This was my kind of thing.

END_OF_DOCUMENT_TOKEN_TO_BE_REPLACED

Folk horror is something of a retrospective tag for a brand of (mostly British) horror.  Although it is mostly affiliated with a clawful of early 70s horror films, it was 2010 before British screenwriter and horror aficionado Mark Gatiss popularised the term in referring to a trifecta of films with an emphasis on witchcraft, superstition and the British landscape.  The term has gained notoriety since then. Many modern writers, filmmakers and musicians have made a conscious effort to tap its rich aesthetic.  I’m one of those writers.

Folk horror really speaks to me.  Maybe it’s because I grew up in a small English village. Maybe it’s because I love nothing more than strolling through the countryside and letting my imagination run wild.  But I find rural English horror pleases me on a good few levels, and I enjoyed throwing my own hat in the ring with my most recent book Harvest House.  Here are some of my thoughts on why I like folk horror. Why I find it horrifying. And there are some signposts to exploring folk horror for yourselves too.

END_OF_DOCUMENT_TOKEN_TO_BE_REPLACED

I first read Neil Gaiman’s American Gods in my late teens.  It was winter time and I fitted it in between college classes and bus stops and it struck such a chord with me.  The book is full to bursting with rich imagination, and images from that first reading that have stuck with me ever since.  Which is why I won’t be watching the new TV adaptation of the book.

I’m not the kind of person to say the book is always better than the film (although it often is).  In fact, I’ll go out on a limb and say I think The Shining is a better film than it was a book, despite Stephen King being one of my favourite authors.  But books and films and television series are different media and connect with you in different ways.  Obviously, screen adaptations are more visual.  A book can throw pages of description at you but it still relies on its reader interpreting that information and forming an image from it.  If it’s on a screen, well, that’s the image that will wind up in your mind’s eye.

END_OF_DOCUMENT_TOKEN_TO_BE_REPLACED 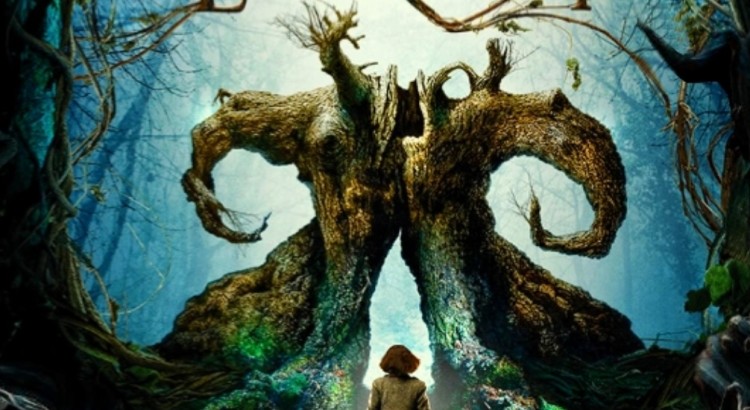 It treats fantasy and drama as equals

Pan’s Labyrinth is, of course, a fantasy film. What’s more, it’s told through the eyes of a child protagonist: the imaginative Ofelia (Ivana Baquero).  But del Toro knows that the true purpose of a fairy tale is to provide a coping mechanism for the horrors and dangers of the real world. It’s not just an excuse to include unlikely creatures and CGI-heavy locations in a story.  Accordingly, he doesn’t labour over matching the fantasy and drama turn for turn. He lets both breathe as gripping stories in their own right and lets the viewer reflect on them relative to one another.

The multiple narratives constantly wrap around one another – there are no hard cuts between plot strands.  One scene shifts by panning to a tree, which pans directly onto the next scene. It’s as if both battle scene and fantasy confrontation are part of the same world.  It’s these poetic touches that soften the transition between what could have been incongruous elements.

END_OF_DOCUMENT_TOKEN_TO_BE_REPLACED 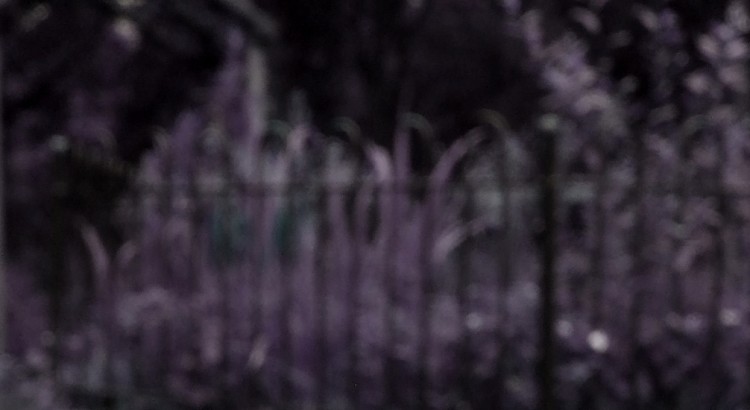 I watched Maleficent this week. It’s Disney’s live action revision of the studio’s own Sleeping Beauty, told from the point of view of the eponymous villain. I enjoyed it; Angelina Jolie pulls it out the bag with a great performance that forms the central pillar of the film. It got me thinking about the style of modern Disney films, and about the modern approach to adapting or reimagining fairy tales. Subverting fairy tales, to be exact.

The Wolf in Sheep’s Clothes

I’m conscious that putting a new spin on a fairy tale is nothing new to cinema. The Company of Wolves, Neil Jordan’s 1984 adaptation from Angela Carter’s The Bloody Chamber, springs to mind as an early and particularly well-realised twisting of a classic tale.

The Company of Wolves is a loose mutation of Little Red Riding Hood. But the film isn’t so much a subversion of a fairy tale as a stripping of it; a skinning away of lupine flesh and fur to reveal the skeleton of the story. Beneath the surface it’s a cautionary tale that warns of the dangers of stepping off the woodland path, of meeting strange men in the forest. There’s the wolf of horror nestled inside the approachable fairy tale sheep.