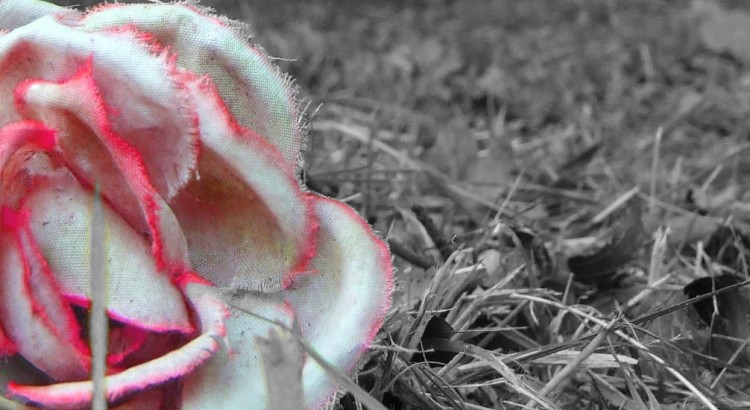 Two confessions. One: I’m one of those people who like to pigeonhole everything. Always have been. There are boxes all over my house, each one with its own specific contents. I section my books into fiction (ordered alphabetically) and reference (subdivided by subject). My iTunes library is organised fastidiously, using all the sort fields that my friends ignore. The second confession: I’m not a goth. But then if I was I wouldn’t admit to it. Anyway, what does gothic mean?

The gothic genre flitted into my periphery in my teens and, upon realising that it didn’t necessarily involve Satanism, death metal or noms de plume like ‘RavenRose’, I took a bit of a shine to it. I trawled the Wikipedia page on gothic rock and stuck a load on my iPod, before reading up on gothic architecture and poking around cathedrals. I even had a go at reading Walpole’s The Castle of Otranto on the internet – I didn’t get very far. It seemed to me that to be a goth, you had to listen to gothic music. Hang around gothic buildings reading gothic literature. Writing homework assignments in gothic typeface. I read that there were different categories of goths too – romantic goths, cyber goths, Victorian goths and gothabillies, and you could take online quizzes to find out which you were. I figured I should listen to the music of each in order to cover my bases. Obviously, I had missed the point. Retrospectively, whoever wrote the quiz must have too, unless they had their tongue in deathly-white cheek.

Genres and tags: a double-edged sword

The problem with artistic genres is that they carry associations, and it’s cool not to fit into one of them. That’s why so many bands on the primarily enthusiast-written Wikipedia are described as alternative rock; it implies a bit of rock-cred whilst insinuating the band are doing something different to their contemporaries, something original. It’s not a big deal. Most music fans prefer to judge artists on their aural qualities than their alleged genre anyway. It boils down to something simple – if you like something, you like it. You might spot trends between what you’re into and what others are calling it, and you might want to use that label to discover more of what you like or others who share your tastes. People use genres and tags as a structure to understand something that can’t quite be quantified. You can arrange clothes by colour or cut, and mobile phones can be divided into touchscreen or flip or sliding, but music is subjective. It needs descriptive genres like rock and jazz so we can know what to expect at first glance.

The evolution of gothic

Which brings us back to the gothic genre. Actual gothic rock started in the early 1980s with post-punk bands like Joy Division and the Cure, and by the mid 80s was associated with more rock-based guitar-driven acts like the Sisters of Mercy and the Mission. When music sites and critics refer to the goth rock genre, this tends to be the music they mean. But other acts like Marilyn Manson and even Slipknot are now more associated with the subculture, even though they aren’t musically gothic. This confounded me back in my teens – I couldn’t understand why goths would listen to music that wasn’t gothic rock. I became convinced that goths that listened to Rammstein couldn’t be proper goths – they just followed the fashion and not the music. Of course, the label doesn’t matter. And what could be more gothic than ignoring existing labels anyway?

I take two lessons from this musing, one for each confession.

The first is that genres aren’t the be all and end all, but they are handy for describing a band or book or movie in broad strokes. When I’m asked what kind of music I’m into, I reply heavy rock, because that sums up my taste the most – not because I double check if a song contains guitar crunch before allowing it on my iPod. I’ll still chop my music library up into specific subgenres – doom metal, anyone? Post-grunge? – but this is my personal response to the music in my collection. Every artist is different anyway – genres are just an easy way of categorising the music we associate with a particular style or mood.

My second lesson is that gothic genres don’t necessarily translate to each other – gothic music has little in common with gothic architecture, and neither really relates to the original gothic tribes in east Germania. In fact, gothic subculture itself exists on its own merits now – it may have originally been closely twined with the music genre that shared its moniker, but just as gothic literature broke free of its affiliation with exotic gothic ruins, so too has the black-clad society forged its own path, independent of literature, architecture or music.

Not that it matters to me anyway. Because the secret rule no ever tells you is: always deny being a goth.