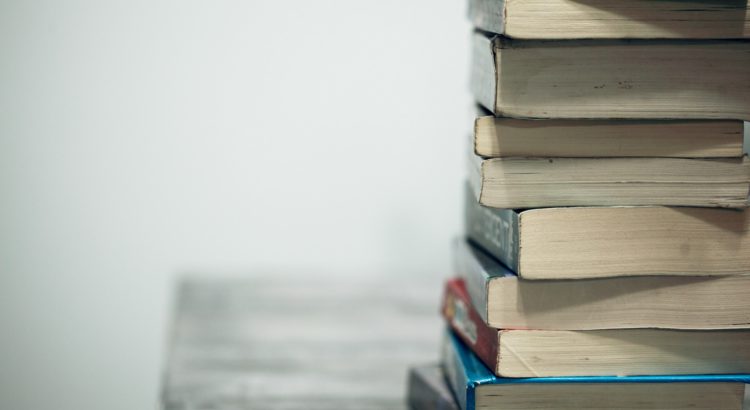 As well you know if you’re a returning reader of this blog, I make a note of every book I read. It’s a hallowed, time-honoured tradition that I started last year eons ago. When I first started, I found that watching that list get longer and longer inspired me to read more books, to increase the size of my tally. It became something of a reading challenge.

I also found I read more widely. I tried a few non-horror fantasies and dramas, and I liked broadening my reading-range and picking up some ideas along the way. I’ve actually started something this year; every payday I stroll to the bookshop* and get myself a new book – usually by someone I’ve not heard of, and purely based on the title, cover and blurb. Cos if you don’t judge a book by its cover, you’re lying.

Ever competitive, I’d like the record to state that last year I read 41 books (of novel length). 11 of those were young adult books (that old chestnut; I mean books from my childhood). This year’s reading challenge tally comes to 46, plus change. I’m happy with that.

I’ll keep making a note of the books I read, and not just because my sister got me a book diary for Christmas this year. Over the past months I’ve read widely and taken lots of inspiration from different writers and genres. I’ve also got a better view of current trends by reading contemporary books rather than sticking too heavily to older, trusted authors.

If you’ve any recommendations for 2020, throw them my way! It’s been a great year, and I’m looking forward to getting stuck into a new decade. Good luck on your own reading challenge, and Happy New Year!

Mark Forsyth – The Elements of Eloquence

Agatha Christie – Murder at the Vicarage

Henry James – The Turn of the Screw

Bill Bryson –  A Walk in the Woods

Simon Zec – Death of the Suburb

Robert Jordan – The Eye of the World

Agatha Christie – Death in the Clouds

I also read a few short stories this year:

O. Henry – The Gift of the Magi

Me – The Witching Hours

*the bookshop in question is now Steyning Bookshop. I was popping to Waterstones in Worthing but Steyning Bookshop has stolen my cold cold heart with its consistent stocking of gothic thrillers and its friendly service. There’s something pleasingly pub-like about ducking in, saying hello to the owners and asking what they’d recommend.