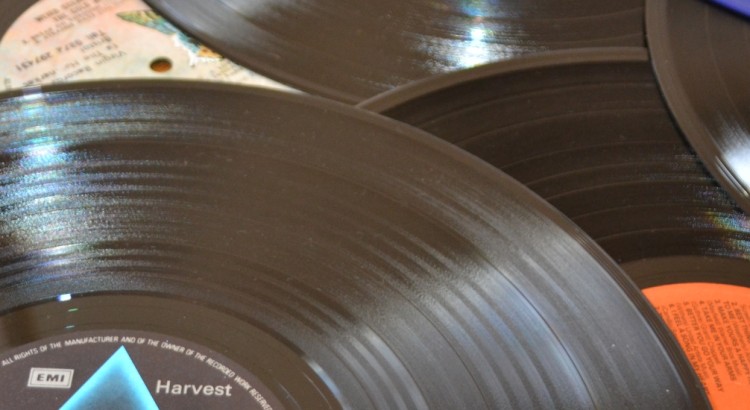 I’m big on my music. I think I treat my music library more as an art collection – with myself as the curator – than I do as an assortment of potential listening pleasures. All my albums are there, right now, alphabetically ordered on their shelves. I’ll buy an album even if it’s not my favourite, just to fill a hole in my collection. In my world, I don’t own an album till I own the CD – MP3 downloads are a bonus, but I treat them differently. They’re… musical ghosts. Not really there. Maybe that’s why I’m now getting into records.

END_OF_DOCUMENT_TOKEN_TO_BE_REPLACED 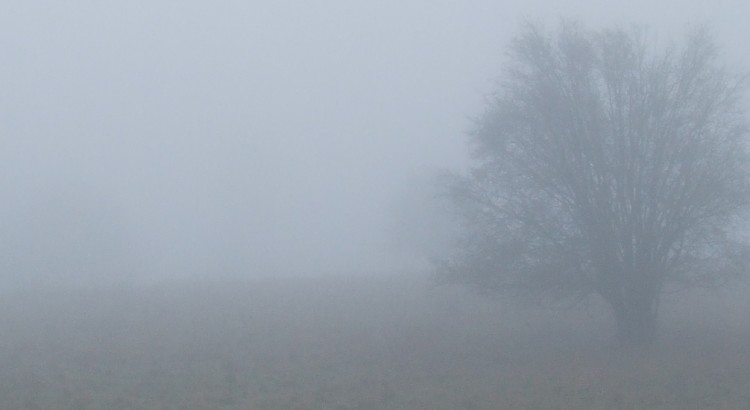 This October, my girlfriend and I challenged one another to write a scary story for Halloween. I began to write mine based on an idea I’d had a few months prior, but my imagination took the story and crammed it full of even more ideas, and I decided it was too long for our Halloween competition. The full tale is still a work in progress but it has a convenient prologue, which I post here for anyone who wishes to read it. The story begins in…

1764
Rain splattered the beaten track, the aural canvas in turn painted with the clatter of horse’s hooves and the rumble of the carriage. Now and then the sky flashed with lightning, and after long seconds the growl of thunder rose all around, like the roar of seas.
The driver’s face was lit by the yellow glow of the lantern swinging at his side. Water pried at the glass casing, unable to reach within and snuff out the tiny flame no matter how it tried. The coachman’s eyes were narrowed, both in concentration and against the thrash of the rain. Every now and then he would cast the whip across the rump of his charges, but he doubted they could even feel it. His arse was numb from cold; so too would theirs be. Another crack of lightning, another toll of thunder. The gap between light and sound narrowed: the storm was getting closer.