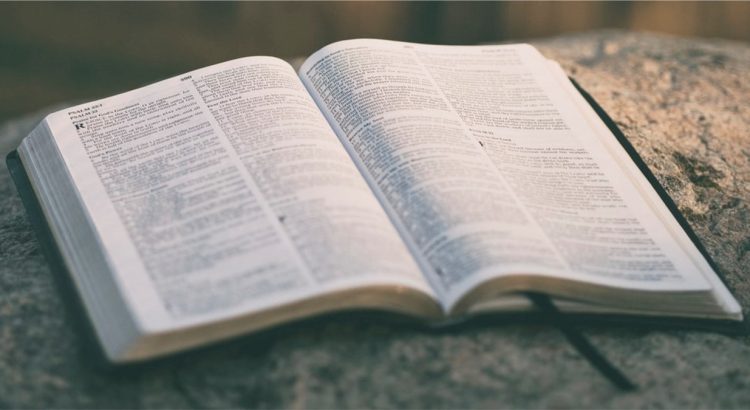 What a horror story 2020 was eh? Who would have thought at this time last January we’d all end up living in a world of travel restrictions, infection apps and no pub. No pub! Inevitably, without my favourite writing spot, my prose turnout dropped a bit this year… But three weeks of furlough did give me time to read lots of books, and I achieved my new Reading Challenge for 2020: reading 52 books in the year.

We know I like to record every book I read. It’s good to read widely and to treat reading as entertainment just as worthy of your time as gaming, scrolling and Netflix. As an author, you pick up tips and learn more about your own place in your genre (or out of it). A challenge helps to push you to read more and to try new books for new experiences.

You even got a preview of what’s been on my hit-list when I posted my mid-year reading roundup in the summer. I hope you’ll still enjoy scanning a half-interested eye down the full tally.

I know a lot of creative people have struggled this year. In the all the upheaval and ever-changing rules, your mentality recalibrates from creative to survival mode. It’s nothing to beat yourself up about. Usually, I make resolutions for the new year. But this January all I’m resolving to do is take things as they come. I’ll roll with the punches and deal with things in a positive way that might inspire others to do the same.

Who knows, I might even squeeze some writing in. I’ve got a doozie of an idea about a Victorian séance, and it would suit chapter titles named after tarot cards…

Watch this space! And now, to our headline act, the Reading Challenge 2020.

Diary of a Somebody – Brian Bilston

Murder Being Once Done – Ruth Rendell

The Tattooist of Auschwitz – Heather Morris

Do No Harm – Henry Marsh

A Pocketful of Rye – Agatha Christie

This is Going to Hurt – Adam Kay

(I actually read this twice! It’s hysterical and you will love it)

The Cabin at the End of the World – Paul Tremblay

Dialogues of the Dead – Reginald Hill

The Other People – C. J. Tudor

(which I now give as an example of a similar novel to my own, when I contact agents. I use one of Laura’s Purcell’s too)

At the Mountains of Madness – H.P. Lovecraft

The Turn of the Key – Ruth Ware

In the Downtime – Simon Zec